Whether you want to buy a vacation rental property or you’re looking for a more permanent residence, Scottsdale, Arizona represents an exciting opportunity. A burgeoning economy and multiple job opportunities, a sunny, warm climate and numerous activities mean that Scottsdale can be an exciting opportunity for those with families or young people trying to take advantage of a recreational playground. 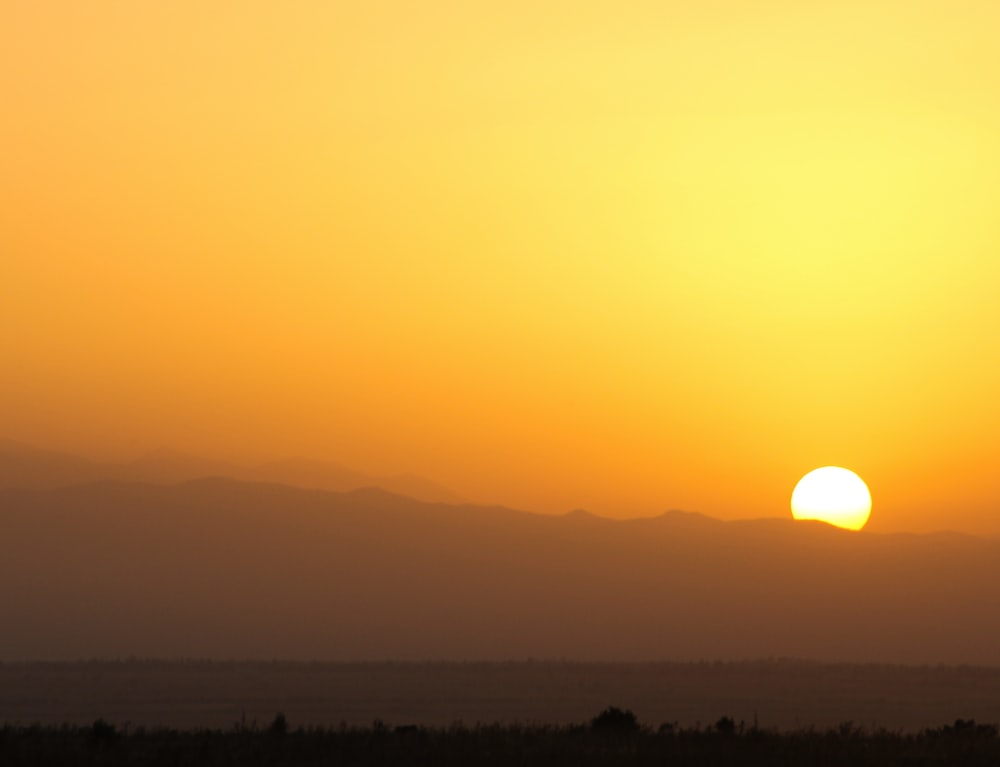 The Scottsdale area is known for its warm and sunny, year-round climate. Winter months are mild and there are brisk temperatures at night that drop to the high 40s. During the day, temperatures rest around the high 60s and average rainfall is minimal, as to be expected from a desert climate.

Spring and fall are the best seasons to take advantage of the outdoor activities, which are plentiful. They are also excellent opportunities to enjoy the outdoor dining experience. Average highs are in the 70s with lows in the 50s. The beginning of the summer is known as the dry season in Scottsdale, and there is little to no precipitation during these months. Temperatures can reach the high 90s during the day and low 70s at nightfall. However, the lack of humidity still makes some recreational activities possible given you take adequate hydration measures.

The second half of summer is what’s described as a wet season and it features the highest amount of precipitation during the year. This can raise the humidity level and temperatures can reach over 100 degrees. The 80-degree evenings can be humid and it’s the most difficult time to complete recreational activities. 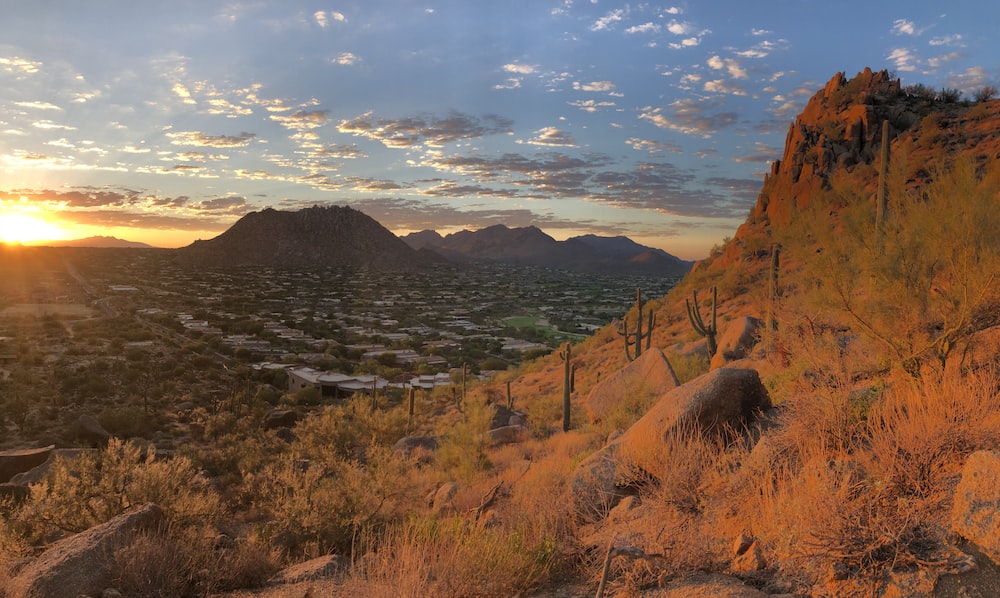 Scottsdale is touted as the “West’s Most Western Town” and even though it only became official as a city in 1951, it has seen substantial growth year after year. The city has a thriving nightlife and one of the 100 largest populations in the US. With a population of just under 250,000, the city features various social opportunities and it has drawn comparisons to Miami Beach. It boasts a diverse population and it represents a wide range of cultures.

The demographics are geared more towards a young population between 25 and 49 and a large portion of the population is employed in the tourism industry due to the city’s many recreational opportunities.

Despite its incorporation less than a century ago, Scottsdale has a history that dates back to 300 BC. Originally inhabited by the Hohokam, they created a series of canals used for irrigation. Many of these canals are still used today. Scottsdale first saw extensive growth in the 1880s when US Army Chaplain Winfield Scott saw its agricultural potential. He bought 600 acres and he and his brother George Washington Scott became the first residents of what became known as Orangedale. In 1894, they renamed the city Scottsdale in honor of the founder.

Shortly after, the town established a public school system, post office, and general store. In the 1900s, it continued to expand as the Granite Reef and Roosevelt dams started operating. In post World War 2, Scottsdale experienced its first economic boom by producing cotton for the war effort. The boom came to a halt after the war ended.

During the Great Depression, many artists and architects made their way to the Scottsdale area and established residence. The town began to grow again. From the 1970s to the 1990s planned communities sprang up and the area expanded so much that residents were afraid of the effect on the natural environment. They commissioned 36,000 acres of the area to protect it from human damages. 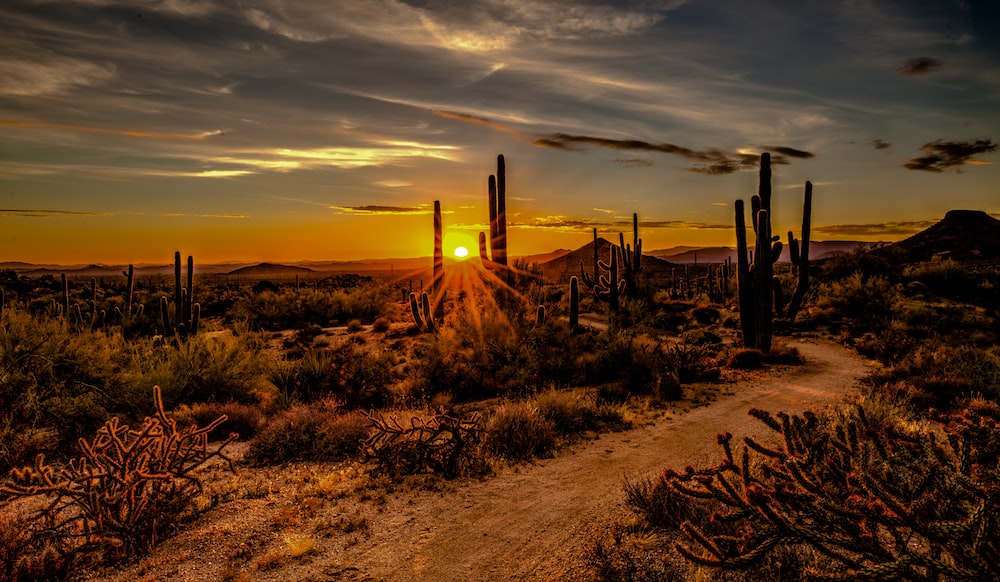 Scottsdale has many benefits to people of all different backgrounds. Whether you want to raise a family or you’re a young adult looking for a place that offers many recreational and nightlife opportunities, Scottsdale can deliver. Suburban areas, low crime, and some of the best schools in the state are perfect for families while a booming economy, bustling social life, great restaurants and shopping centers.

Located between the mountains and beach areas, a drive of just a few hours can take you to some of the best ski resorts. If you enjoy days at the beach, you can travel four or five hours west to hit some of the most beautiful beaches in California. Despite high temperatures, low humidity creates a comfortable environment and numerous golf courses add to the recreational activities for both retirees and those who enjoy the links.

One of the best aspects of moving to Scottsdale and buying a home comes from the city’s many neighborhoods. No matter what lifestyle you lead, it’s difficult to go wrong with any neighborhood you choose. Some of the more popular areas of Scottsdale include:

Scottsdale is an up and coming part of Arizona that features housing opportunities for people of all ages and backgrounds. Whether you’re looking for a vacation rental property or something more full time, Scottsdale has an area for you. With its healthy economic indicators, bustling nightlife, and outdoor activities, Scottsdale might be your best option. 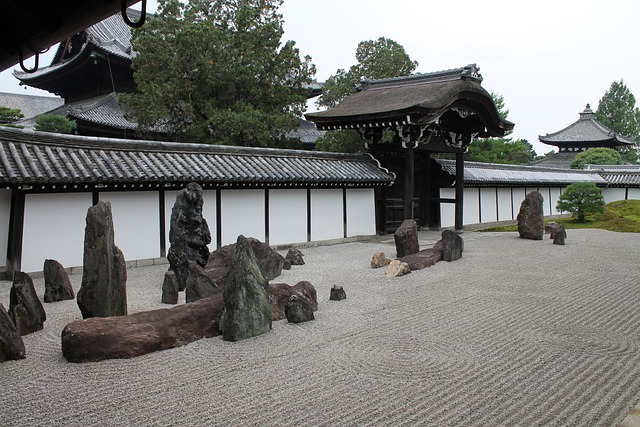 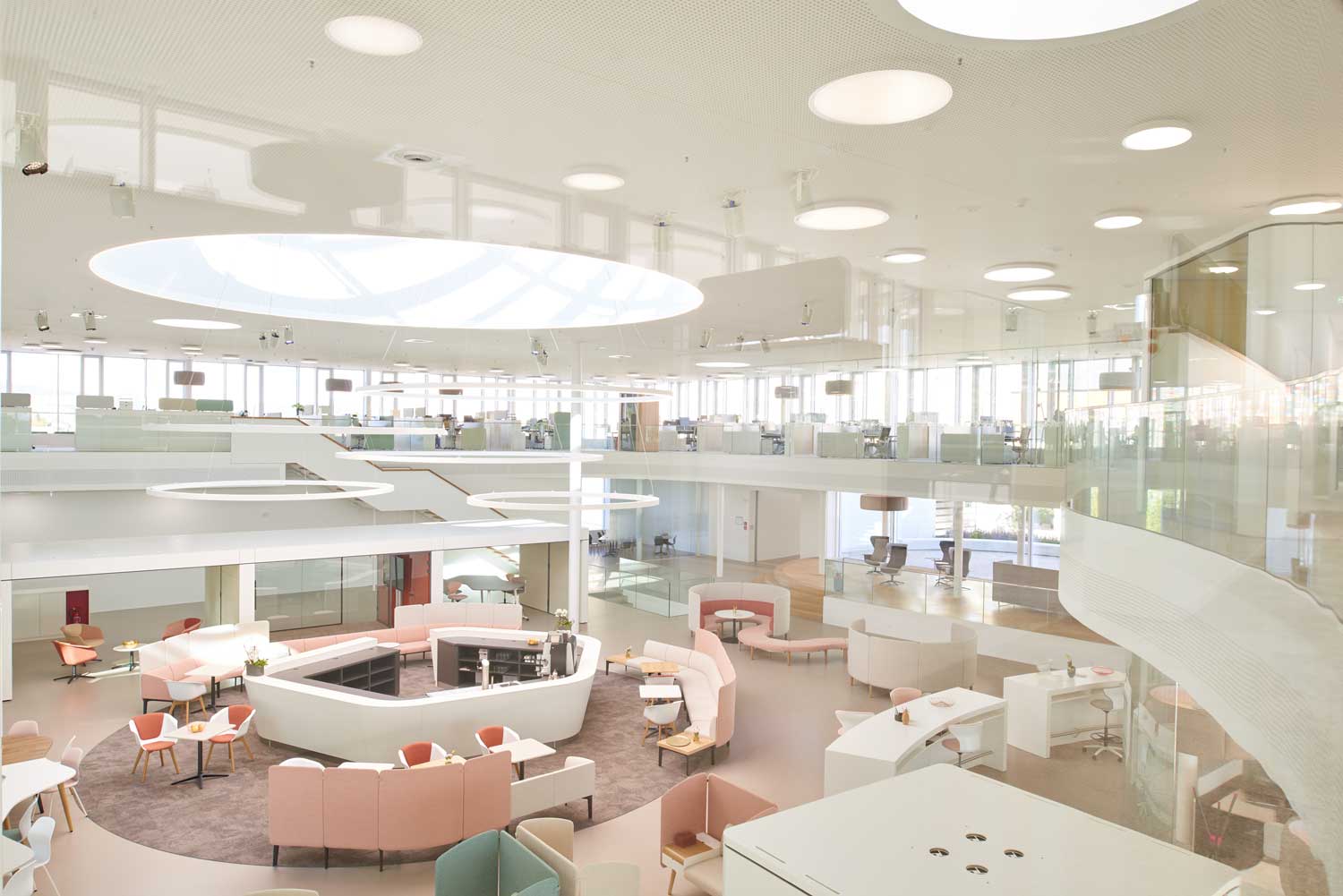