LOS ANGELES — Not long after Denzel Washington read a tribute to Jackie Robinson and just before Clayton Kershaw delivered the first pitch of a sentimental All-Star Game in his home park, all eyes were locked on the big screen at Dodger Stadium, watching Shohei Ohtani.

A packed stadium and a national television audience waited to hear what Ohtani would say during a quick pregame interview. No one can blame the Los Angeles Angels star for his reticence to speak his mind in a second language to what can be an unforgiving media cohort. But everyone — from fans to opposing players — was rapt at the chance to hear him say anything at all.

“First pitch, full swing. That’s it,” Ohtani said with a smile, six words that were notable because of what he did next: first pitch, full swing, base hit up the middle — a called shot like the one entrenched in the legend of the two-way star of the 20th century, Babe Ruth.

Ohtani is so good, so distinct and so legendary that people in his camp and in the industry wonder whether he is appreciated enough. They wonder whether his tenure in baseball purgatory with the Angels is ruining the sport’s chances of having a mainstream star like it hasn’t had in decades at a time they think it most needs one.

As Major League Baseball returns from the all-star break, it does so in a prolonged state of worrying — about what it once was and what it should be, about what it is not now and what it should become. Staging the first night of the draft in downtown Los Angeles was an attempt to mirror the scale of the NBA and NFL versions. New rules, such as a pitch clock, are on the way. Old, unwritten rules, such as those that discourage exuberance on the field, are slowly being phased out of a crotchety collective conscience.

Attendance is down. Television ratings for the All-Star Game were historically low, though Sports Media Watch reported it was the most-watched television event since the NBA Finals ended. The baseball industry remains consumed by comparisons — to the NFL, to the NBA and less favorably to the NHL — though it leads all competitors in frenetic self-deprecation. Baseball hasn’t had a LeBron James or a Michael Jordan, at least not this century. It hasn’t had a Tom Brady. (Well, technically, it briefly had that Tom Brady, a Montreal Expos draft pick.) Mike Trout and Aaron Judge are stars in the baseball world but not necessarily staples of cultural consciousness.

Yet as the sport continues its anxious, self-imposed search for a star big enough to yank it back into the mainstream cultural zeitgeist, it may be missing the fact that it has one. Superstardom and mainstream relevance are hard things to measure, but Ohtani seems to be climbing his way into both.

His appeal could be measured in cameras — the 28-year-old is surrounded by them at every turn. Viewership of MLB games on Japanese TV network NHK BS1 is up 422 percent since Ohtani came to the United States, according to MLB data.

As every all-star met with the media Monday, Washington Nationals outfielder Juan Soto, whose uncertain future made him the focus this week, was surrounded by three or four cameras and a semicircle of reporters two or three rows deep. Ohtani was surrounded by a semicircle of cameras two or three rows deep — not to mention the reporters clinging to the outskirts.

A snake of humanity and technology followed Ohtani around the field at Dodger Stadium, forcing some of the game’s other stars to dance out of the way. Many baseball players have been featured on the cover of Sports Illustrated over the years. Ohtani got the cover of GQ, the first baseball player to do so in more than a decade. In April, he was on the cover of Time.

“I’m not sure if everyone in America loves me, but all I can do is give it my all and play and leave it all on the field, and hopefully the people that are watching get inspired,” Ohtani told reporters this week.

Ohtani’s agent, Nez Balelo, measures his client’s stardom in the number of requests he cannot take, the number of interviews Ohtani does not do and the number of advertising opportunities he politely declines.

He is featured in a cryptocurrency commercial and ads for Seiko watches, among other products. According to data accumulated by Forbes, Ohtani’s endorsement haul tripled from 2021 to 2022; he now leads all major leaguers by nearly 300 percent at $22 million this year.

“We’ve had some big stars, but Shohei is different,” said Balelo, whose agency has handled baseball phenomena as varied as Yoenis Cespedes and Tim Tebow.

Buckner: Derek Jeter remains ‘The Captain’ of his narrative

Ohtani came along in 2018, just as many of Balelo’s most prominent players were wrapping up their careers. So with clients off the books and time to spare, Balelo went all-in on Ohtani, taking a more hands-on approach than ever with a star whose relative profile required it.

Balelo hears that people don’t think they know Ohtani because he doesn’t do enough interviews with English-speaking journalists, that he might be bigger if he did. But that, Balelo said, is “by design.”

“He’s a private person and extremely focused,” he said. “Sometimes he just doesn’t quite understand why he has to do interview after interview. He thinks, ‘This is who I am.’ And I think it’s created a little mystery, and five years in we look up and think, ‘This is kind of all right.’ ”

Everywhere they go, Ohtani’s teammates answer questions about him, filling in gaps he doesn’t like to fill himself. Baseball players are not always overjoyed to be peppered with questions about their teammates’ achievements, particularly day after day. But Angels players and staffers say no one minds.

But what they know is that to know the baseball side of Ohtani is to know Ohtani. He is obsessed with the game and his routine. He told Japanese outlet NHK that he thinks he makes more omelets than anyone in baseball because, when he doesn’t eat at the team facility, he goes home and cooks for himself, rests, then does it all again — a simple life, consumed by preparation for a workload no other player handles.

“A normal player has a little more freedom, a little more time on his hands to do different things. People ask to do exclusive interviews or production days on his days off. But days off are sacred,” Balelo said. “He is so committed to his rest and making sure he sticks to his routine. Nothing gets in the way of that for him. That is his priority.”

\Svrluga: Juan Soto is at the center of baseball’s swirl. That’s not going away soon.

He enters his start at the Atlanta Braves on Friday night having allowed just three runs (two earned) and 20 hits in 39⅔ innings with 58 strikeouts over his past six outings. His ERA for the season is 2.38.

“We need to make sure his story is as big as he is,” said Karin Timpone, MLB’s head of marketing. “We’re kind of catching up to his greatness, I think, sharing that story.”

Timpone talks about Ohtani’s stardom in terms of clicks, among other things. MLB helped Ohtani start his Instagram account two years ago, and he is already its fourth-most-followed star, per MLB data. When MLB posts about Ohtani on Twitter, those posts get shared more than posts about any other player.

But social media numbers also dispute the premise that Ohtani has reached unprecedented stardom. He has 1.4 million followers on Instagram. James has more than 128 million. Brady has 12.4 million. Those numbers are evidence of the gap some in baseball want to close with football and basketball, a gap they believe has grown in recent years.

Timpone has worked for the NFL, too, and she said she sees the sports less as direct competitors and more like different musical genres.

“They’re all excellent in their areas, but it’s a different vibe in each one,” she said. “And as we know, people can enjoy different genres and different forms.”

Among the elite in the baseball genre, Ohtani is as big of a fascination as has ever been.

“I think maybe casual fans don’t understand it, but the deep-down fans get it,” Boston Red Sox slugger J.D. Martinez said. “He impresses all players. We talk about him all the time in the clubhouse — we don’t know how he does it.”

At all-star media day, almost every player who was asked said he was more excited to see Ohtani play in person than anyone else. Players’ children clamor for pictures with him. Opposing managers nod to him before he takes his first at-bat. Things You Didn’t Know About Plumbers 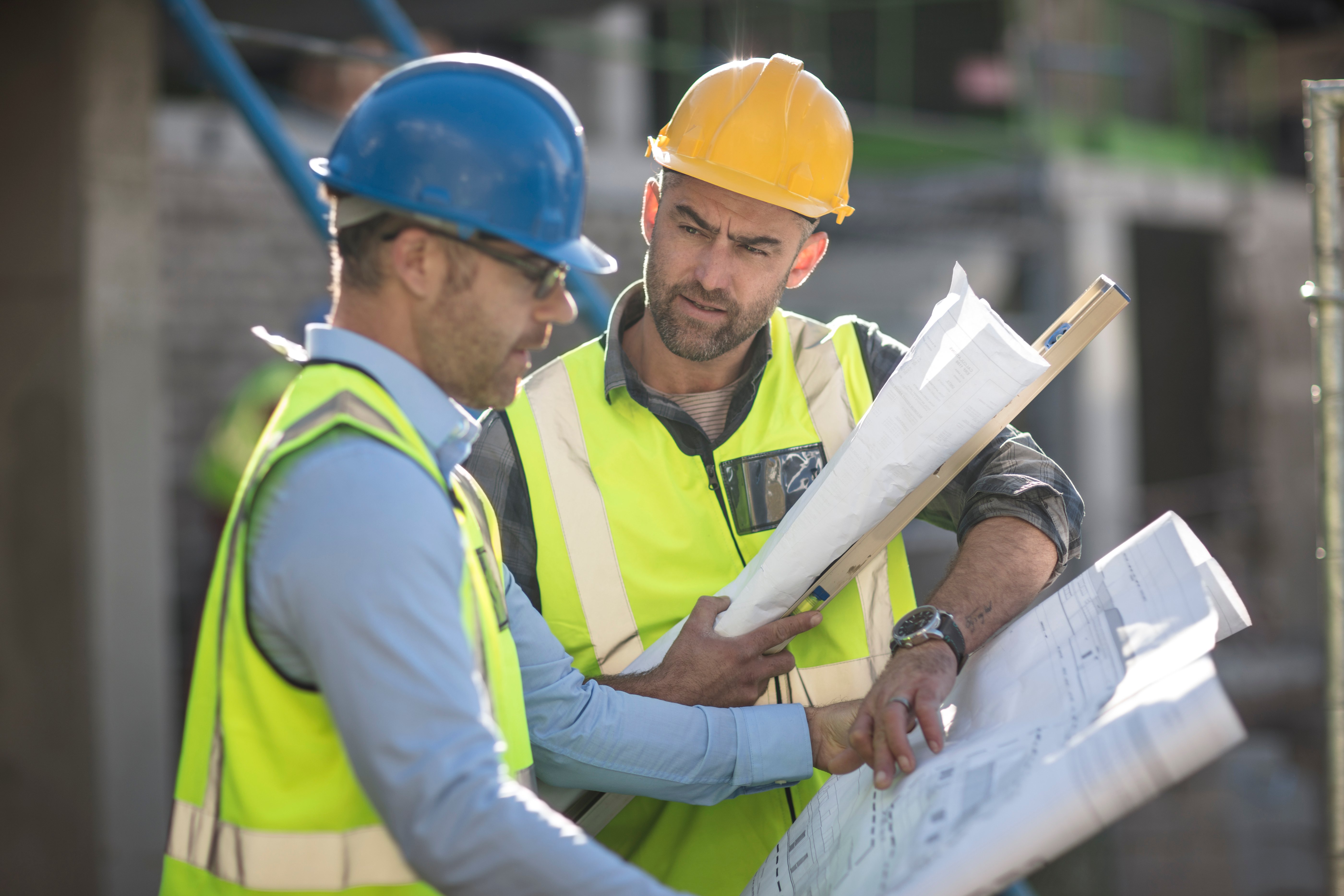 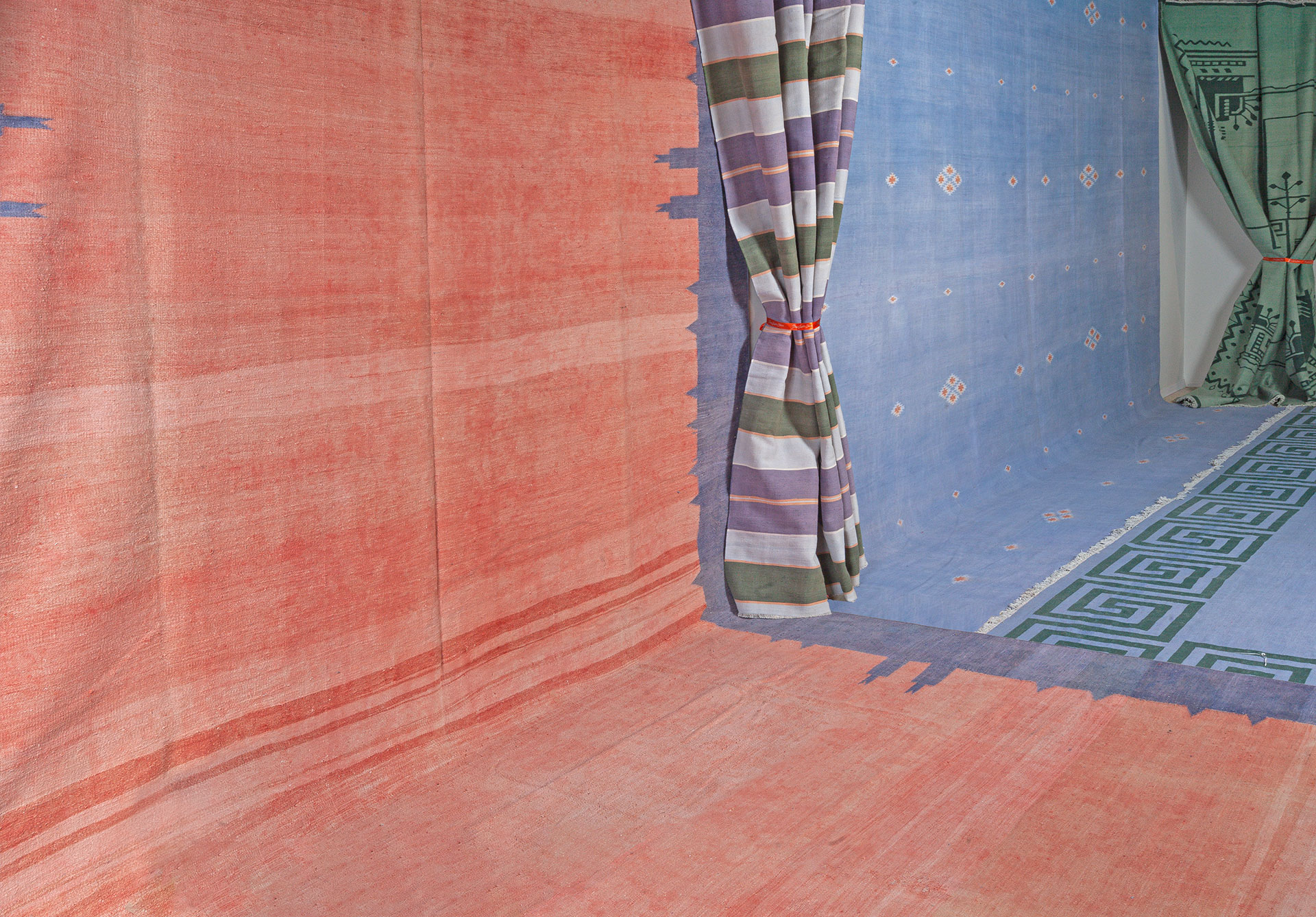